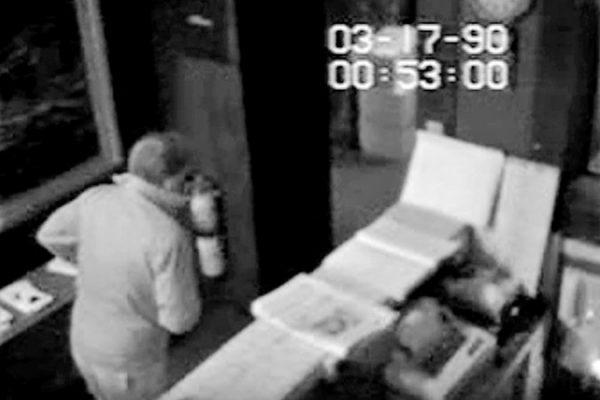 Invaluable art, including a Picasso, Monet, Matisse, and Gauguin, were stolen from the Kunsthal Museum in Rotterdam in 2012. It was one of the largest art thefts in Europe. The police got a grip on the case and hauled in suspects, including the Romanian Radu Dogaru. His mother, Olga Dogaru, not wanting her son to go to prison, confessed to burning the pilfered paintings, reasoning that the police couldn’t indict him if they didn’t have the evidence.

She withdrew her confession, probably on advice from an attorney, but Bucharest’s National Science Museum had their lab analyze the ashes in Olga’s stove. They concluded that oil paintings indeed met their end there.

Read More
No comments yet